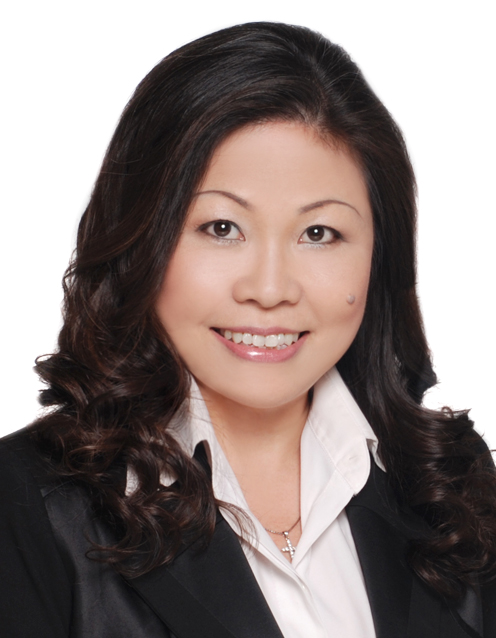 On 19 Sept 14, I was a witness in a hearing at the Small Claims Tribunal which my broker claimed on my behalf for the renewal commission, The verdict by the registrar was in my favour and the Landlord shall pay the commission in full to my broker. Praise the Lord…

Last year in Dec 13 I sent an email to a tenant to check whether he would like to renew his lease which would expire in March 14. He replied to me in January 14that he did not wish to renew his lease and would like to look for another apartment. I informed the Landlord of the tenant’s decision accordingly. I also sent an email to my tenant to brief him on his next move. To my surprise, I received an email from my tenant that due to his work which was not stable, he had decided to stay on and had directly communicated with the Landlord to extend the lease for 12 months. I wrote to the Landlord (whose wife is a property agent) to inform them that the Landlord shall be liable to pay the agent commission upon renewal since they had already signed (agent commission agreement) 2 years ago. Despite my calls the Landlord chose to ignore the issue and I had to resort to getting my broker to take the necessary action.

Some time in July 14, my legal department called for a mediation between the Landlord (the wife) and myself. I was early alone in the meeting room. The Lord impressed upon me to recite Psalm 23. Praise the Lord, during the discussion the Landlord revealed her correspondence between tenant and Landlord. Legal department managed to convince her to produce the emails. These emails were the evidence of her giving options to the tenant to sign the lease without my involvement to avoid paying the commission. She was not agreeable to pay my commission despite legal department’s advice to her.

Legal department proceeded with the Small Claims Tribunal but before the final hearing, I had agreed to give her a discount for the commission but the Landlord declined. On 19 Sept 14, the day of the hearing, while I was walking toward the State Court, I passed by a Christian Café shop. A huge sign board read “Psalm 34:8 Taste and see that the LORD is good; blessed is the one who take refuge in him.” Indeed, a confirmation of God’s hand upon my case.